Not long ago, I came across an article by Wendy Lawton on the Books and Such site. It’s called The Trouble with Tribes, and in it, Lawton questions, not the value of finding or building your tribe, but whether it’s possible we’re building the wrong one. If you’re a writer, you probably already know where I’m going with this.  We want to find readers and build a relationship with them.

Lawton’s post immediately struck a chord with me. Not that I hadn’t already considered the basic concept; I’ve had many a conversation with fellow writers in which we made note of the fact that most of us are primarily only marketing to each other. It’s tempting, I know, because a) most writers are also avid readers, so it gives us the illusion that we’re reaching our audience, and b) we know what writers are interested in.

As someone who has known I was a writer since before I could pick up a pencil, I know how to give value to readers who are also writers. With writers, you talk a lot about process because we all want to know how other writers make the magic. What I need to know (and what a lot of us need to know) is what to offer an audience composed of people who don’t want to learn how it’s done.

We love our readers, and we want them to feel valued and heard. But there’s always the risk of sounding either too mundane or too self-absorbed. Readers often tell me, “We want to hear more about the horses,” and “Tell us about the dog dancing.” They ask when the next Jared book is coming out and what I’m working on next. They ask where my ideas come from.

Often, they’ll tell us what they want from us, and our job is to listen.

If you write a series of mysteries set in the Old West, people who love westerns might be interested in posts about famous (and lesser-known outlaws), interesting stories of the Old West, chuck wagon recipes, “cowboy wisdom,” and little-known facts about the historical time and place you write about. Readers of your books in particular might be interested to know how you went to the shooting range and fired a variety of old-timey revolvers, or how you went on a back-country trail ride for research, or how you went on a modern-day covered wagon reenactment adventure. 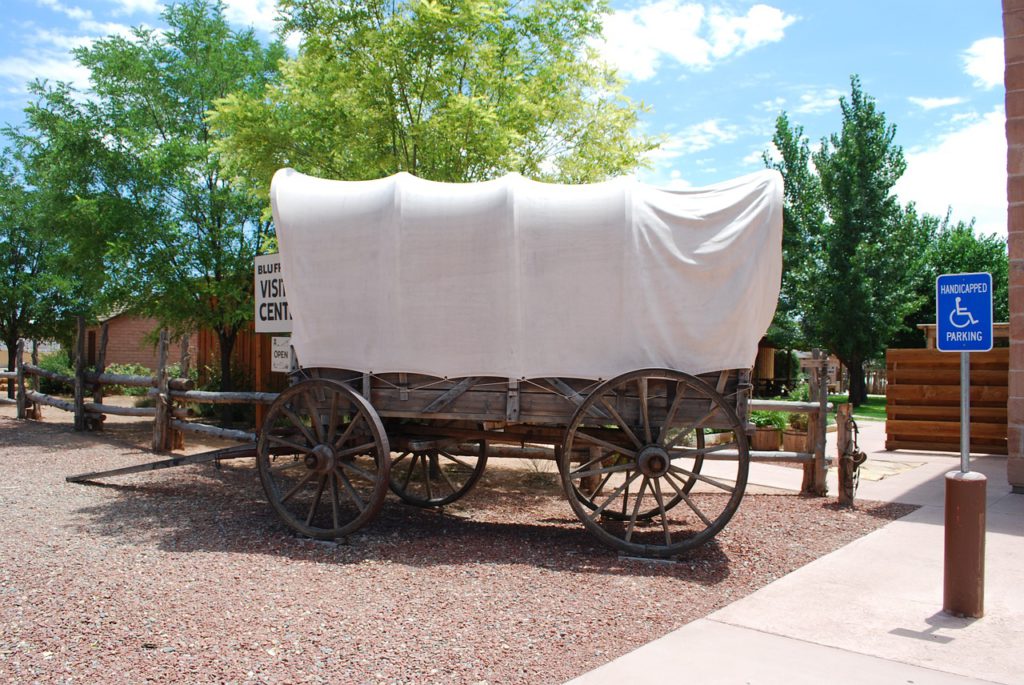 Writers, how do you build your reader tribe?